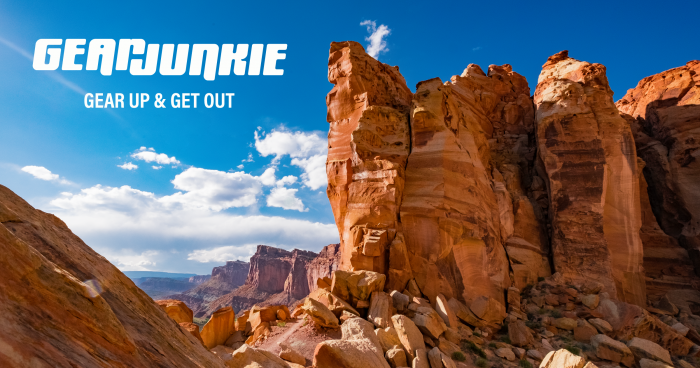 This short reel is a peek behind the camera with Jordan ‘Jordy the Kid’ Kidner. You’ll witness some friendly banter, a yard-sale pillow biff, and big mountain shredding as Jordy the Kid does his thing.

His co-stars give him some major props. Jordy stepped up to the tee, they say, stomping (mostly) everything, ripping up the backcountry filming “Follow the Forecast.”

This is just one of the BLANK Collective’s Social Series shorts. The other nine installments of the series follow other athletes during the making of the movie. Each one is a short look into the personalities of the film’s athletes. They’re easy to burn through at just a minute in length, and they’re all a fun watch.

For fellow skiing and snowboarding enthusiasts who want to see the full 42-minute film, they can watch ‘Follow the Forecast’ here, for free.

Don’t miss the live premiere. BLANK Collective athletes like Jordy will be answering questions on YouTube on November 17, at 6 p.m. Pacific Standard Time. For anyone who wants to learn even more about “Follow the Forecast” from the athletes like Jordy, this is your chance.