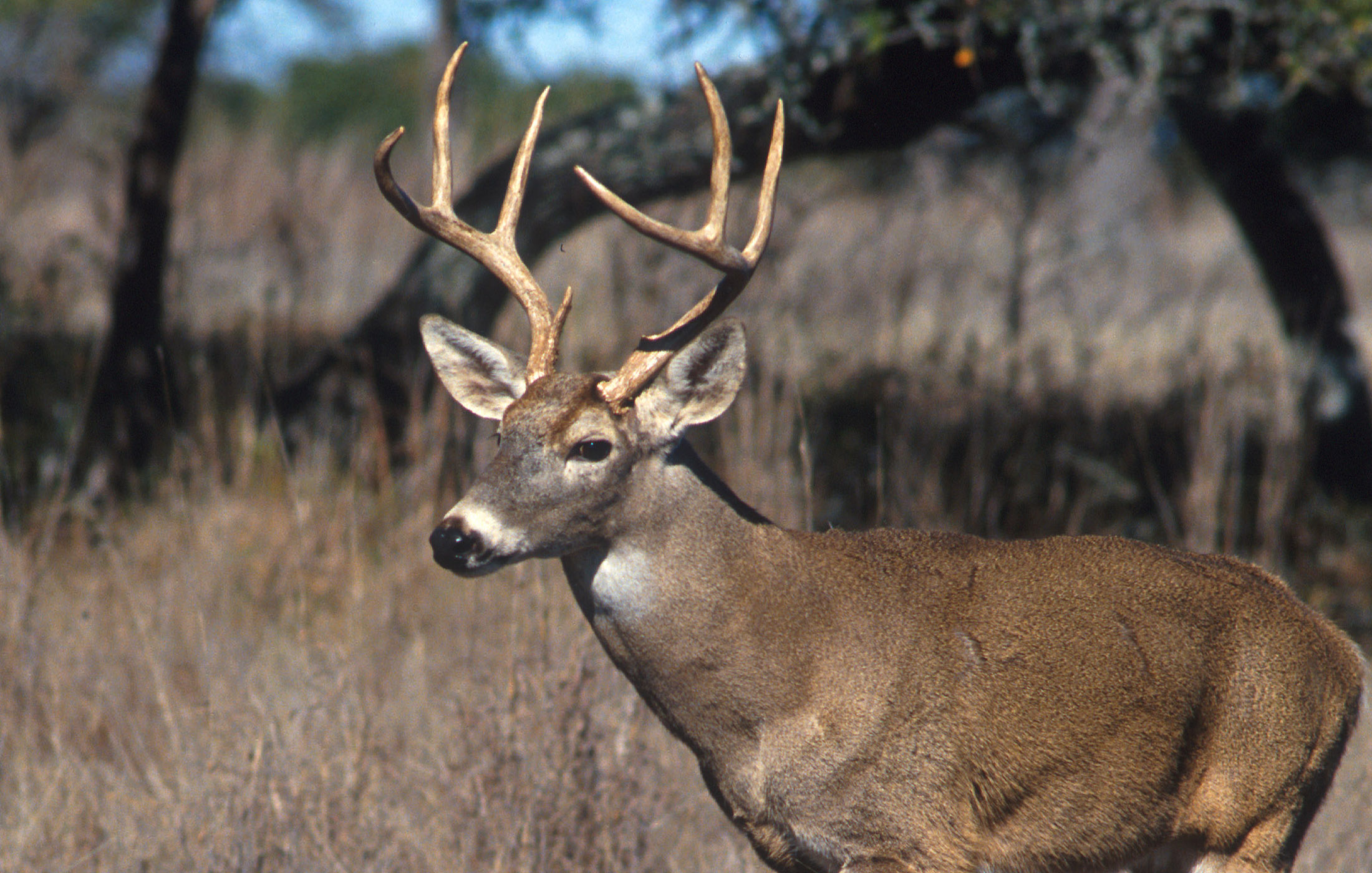 Maine’s state government is urging people to avoid eating meat harvested from deer due to industrial chemicals that leeched into one grazing habitat.

On Nov. 24, the Maine Department of Inland Fisheries and Wildlife (MDIFW) issued a “do not eat” advisory for deer after finding PFAS contamination in Fairfield, just outside Bangor. The advisory affects an area of about 200 square miles.

PFAS (per- and polyfluoralkyl substances) are a family of industrial chemicals that resist biodegradation and cause adverse effects in humans and animals, including cancer.

The agency elected to perform a study on deer in the area based on prior knowledge that soils and water there contained high levels of PFOS — one of the most toxic forms of PFAS.

According to officials, municipal/industrial sludge used in fertilizer caused the initial PFAS contamination. Once it got into the fields and crops, it was only a matter of time before it found its way into the surrounding water table and wildlife.

The study revealed PFOS levels of 40 parts per billion in five of eight deer collected from the most contaminated parts of the area. It may not sound like much, but that level of concentration in meat warrants a recommendation to eat it just two to three times per year, according to the MDIFW.

The other three deer showed lower PFOS concentration but still contained enough of the chemical to warrant a limit on consumption.

PFAS are commonly used in industrial products, nonstick cookware, and durable water-repellant (DWR) clothing treatments. Their main utility is their resistance to biodegradation. Per the Center for Disease Control, they are “persistent in the environment” and, in fact, now found at low levels in the blood of people and animals all over the world.

The problem is that PFAS are highly toxic to life. The Environmental Protection Agency reports that laboratory animals have suffered reproductive, developmental, liver, kidney, and immunological effects from PFAS exposure. Other adverse effects include high cholesterol and tumors. In some cases, exposure can cause low infant birth weight or cancer (typically kidney or testicular).

As it relates to wildlife, PFAS’ environmental toxicity was not studied until relatively recently. It’s clear that water disperses it, overland networks like streams and runoff spread it, and, eventually, it ends up in groundwater.

Because it principally affects aquatic ecosystems, many studies focused on the fish, birds, and mammals that ingest PFAS.

Some schools of thought even indicate that terrestrial wildlife may be at higher risk from PFAS contamination than fish. Because the chemicals travel through water, it’s thought that fish can filter them out of their systems through their gills. Obviously, air-breathing animals can’t do that.

While many companies have phased out PFAS due to growing concerns around their toxicity, they continue to spread through the environment. It’s hard to overstate how widespread the chemicals are in the U.S. Some studies suggest that nearly the entire American population is contaminated (mostly at concentrations not thought to be harmful).

The textile manufacturer’s decision to ditch PFAS will add to its sustainability portfolio and affect a wide range of brands. Read more…

The MDIFW determined the advisory area (map here) based on deer grazing and migration patterns, which typically take place within a 5-mile radius. No part of any deer — organ or meat — taken within the area should be considered safe to eat. Cooking the meat won’t solve the problem; to destroy PFAS, you have to heat it to over 2,000 degrees Fahrenheit.

The MDIFW’s advisory is in effect until further notice, and it’s unknown when or if it will lift. Contaminated soils and waterways can stay that way for decades or more. Some PFAS polymers have displayed a half-life of over 1,000 years in soil.

The MDIFW performed the study with help from the state’s Center for Disease Control and the Department of Environmental Protection. It now urges anyone with venison harvested from the area to throw it away.

Anyone who has a full carcass from the area should contact the MDIFW. If you’ve eaten venison from the area, refer to the department’s recommendations. Finally, the MDIFW will issue a replacement deer tag to anyone who has claimed a deer in the area.

There are no other active “do not eat” advisories anywhere else in Maine. Regardless, it’s always best to check local recommendations before you eat wild game, especially if you live in an area with industrial agriculture or manufacturing.

The Best Hunting Jackets for Men in 2021

Whether you’re gunning for gobblers or hitting the high slopes for mountain goats, these are the best hunting jackets for men. Read more…