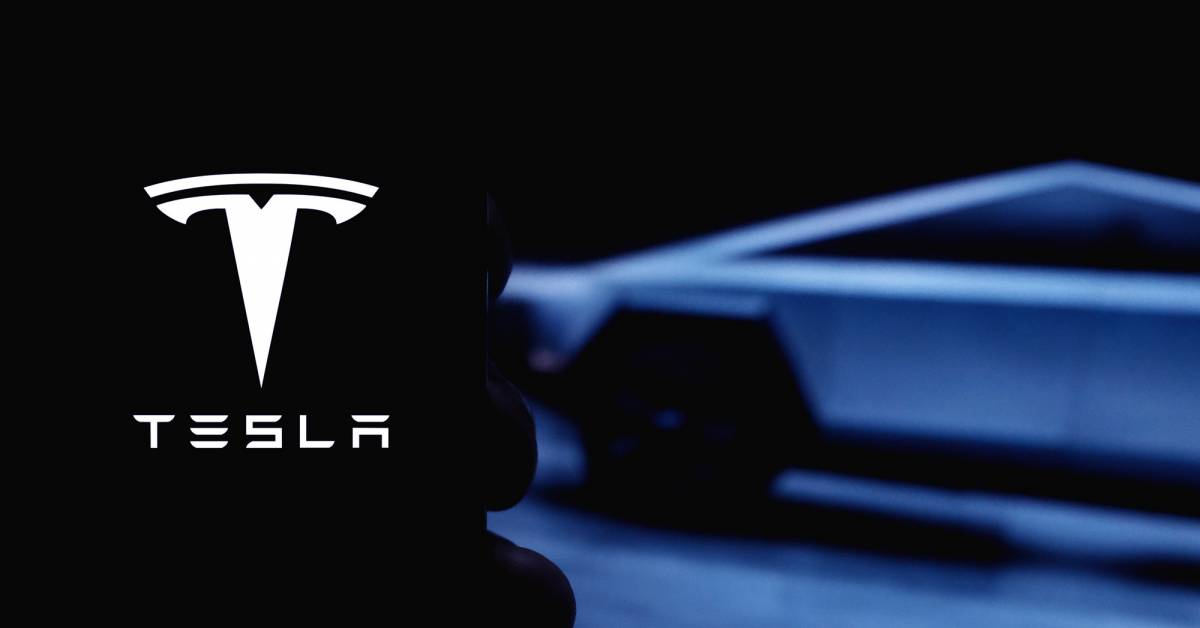 The stainless-steel Cyberwhistle does not boast any extraordinary tech (that we know of), but it’s probably making a statement.

Well, well, well, it looks like Elon’s back to grinding the axe again, kids. The king troll of Twitter is edging yet another market.

In the 1990s, Musk made cash compatible with the cloud. In the 2000s, he innovated the Model-T of electric vehicles and founded The Boring Company. In the 2010s, he conquered the final frontier and began incubating an army of cyborgs (probably). And now, it looks like the rebel tycoon has set his sights on … whistles?

Tesla dropped (or did it?) the so-called Cyberwhistle earlier this week. Although it’s unclear if the whistle was ever actually up for sale (it’s been “sold out” since day one), what is clear is the humor behind the concept. This isn’t the first time our billion-dollar boy’s mixed business with shenanigans, and I don’t think it will be the last.

The $50 whistle’s product description reads: “Inspired by Cybertruck, the limited-edition Cyberwhistle is a premium collectible made from medical-grade stainless steel with a polished finish. The whistle includes an integrated attachment feature for added versatility. Note: Cyberwhistles are final sale.”

Blow the whistle on Tesla!https://t.co/c86hLA0iQK

Musk offered some explanation on Twitter, posting an image of the limited-edition whistle and urging followers to “Blow the whistle on Tesla!” Common speculation is that the Cyberwhistle is Musk’s tongue-in-cheek response to some of the scrutiny placed on Tesla recently for certain issues among its personnel.

There are no further details on the polygonal tweeter, but proceed with caution if you get your hands on a Tesla Cyberwhistle. And understand just who you’re dealing with when you buy from Elon Musk’s gag gift sideshow — you wouldn’t want to dog-whistle an army of cyborgs or something.