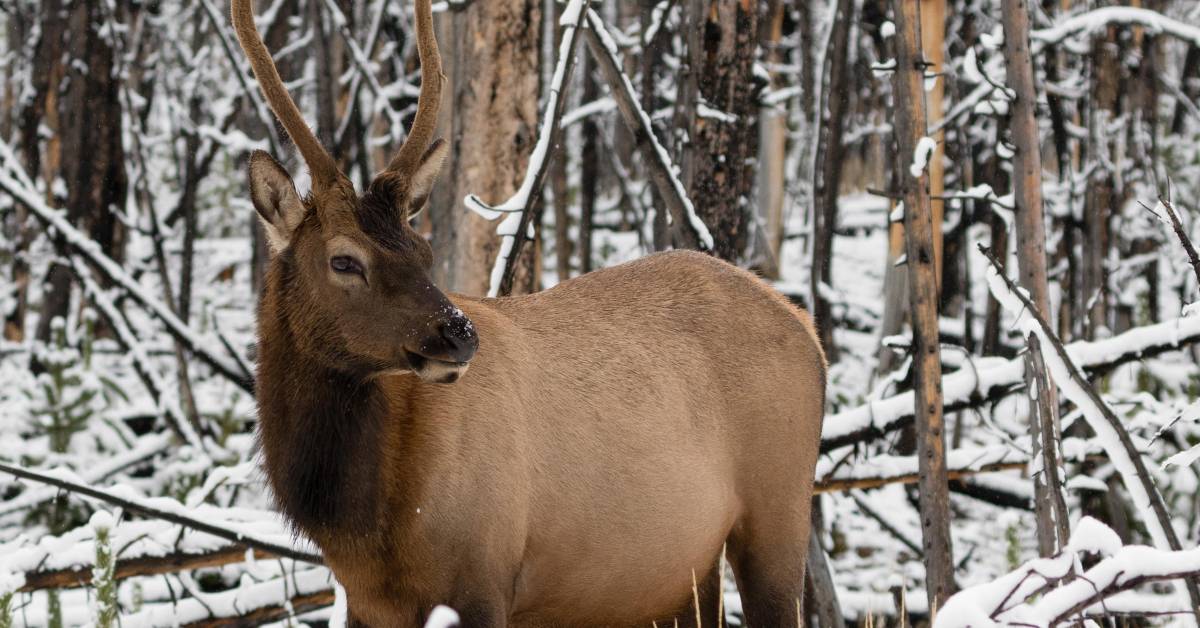 One elk and one mule deer were illegally killed at Bandelier National Monument. And the NPS is asking for your help to catch the culprit.

U.S. park rangers of Bandelier National Monument in New Mexico published a call to action today asking for the public’s help to identify the responsible party or parties.

The perpetrator killed the elk inside the park before 10:45 a.m. on Sunday, Nov. 28, the NPS wrote in a press release. The incident occurred near Forest Road 289 approximately three-quarters of a mile from the intersection with New Mexico Highway 4.

U.S. park rangers are also seeking information related to the illegal killing of a mule deer and the dumping of its remains near the park’s Knife Edge Trailhead. Park rangers discovered the remains early on Sunday, Nov. 28. It’s unclear if the same person committed both of the killings.

How to Help: Tip Line, Reward

If you have information about these incidents, call the Bandelier Crime Tip Line at 505-709-0077, or report it directly to an NPS employee at the park.

The NPS is offering up to $3,500 for information leading to the identification of the person responsible.

A reminder: Hunting is prohibited in most U.S. national parks. Only seven national parks allow hunting (five of which are in Alaska), as well as many other NPS recreation areas. Before you head out on a hunting trip in a national park, be sure to check its rules and regulations.

Three Rivers Manufacturing is a relatively new brand in the knife world. Since its debut a few years ago, where it moved from being a parts provider for other brands to making its own knives, it has met nothing but praise from the knife community. Read more…