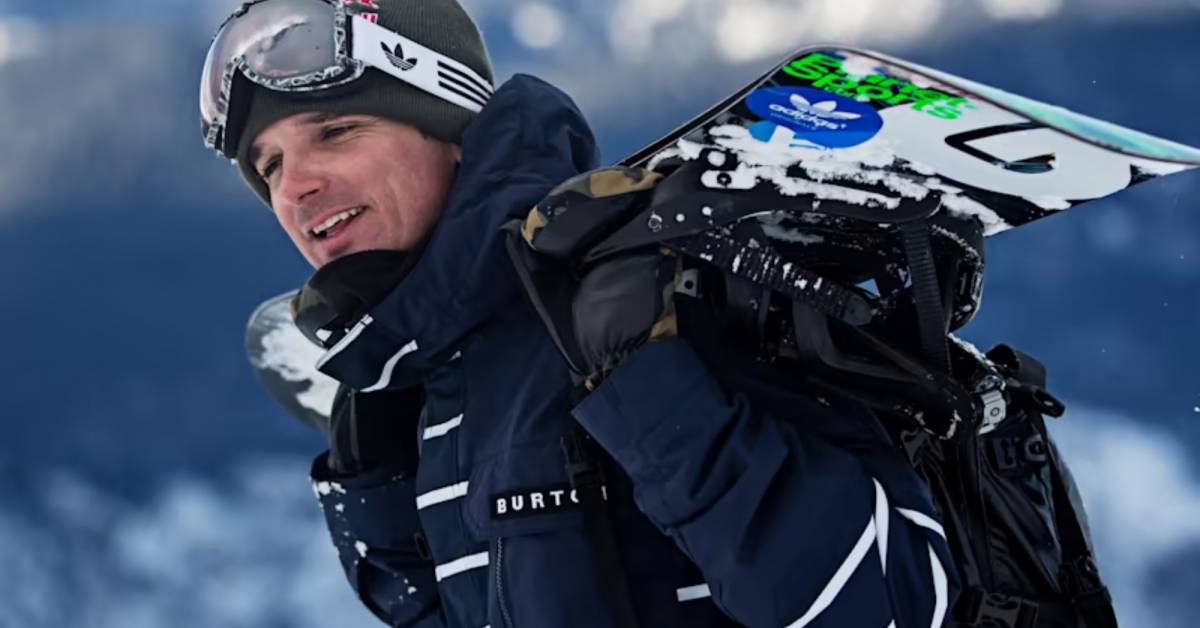 A weekly wrap-up of adventure news. From the inspiring to the tragic, here’s some of what you missed and a few things to look forward to.

Storied snowboarder Marko ‘Grilo’ Grilc perished in a tragic accident at Austria’s Solden ski resort on Tuesday. The freestyle world champion is survived by his fiancée and two children. He was 38 years old. According to police, Grilc and a film crew were scouting the site in preparation for an upcoming video when he fell and hit his head on a snow-covered rock.

“Through his World Titles, unforgettable video parts and deep love of the sport, he made outstanding contributions to the snowboarding world that are still recognized today. Guiding his children, the next generation of riders, into the world of snowboarding was his most recent passion,” said Burton CEO John Lacy in a statement. “We lost one of the very best.”

He was deeply involved in educating and stoking the next generation’s fire through his backcountry camps and video series. The GearJunkie staff extends its condolences to those affected by Grilo’s passing.

American runner Jim Walmsley set a new course record at the 60-mile Ultra-Trail Cape Town race in South Africa over the weekend. Despite losing his way midrace, Walmsley broke the tape in just 9:47:20, outpacing the previous record by 3.5 minutes.

Fellow American Courtney Dauwalter delivered the UTCT’s second-best-ever performance in the women’s division, crossing the line at 11:20:04 — nearly one hour ahead of the pack. Read the full race report at iRunFar.

Osman died while attempting the same jump 23 years ago. Ryan Jenks claimed the first commemorative send, which you can watch in the video below.

Wide Boyz Tom Randall and Pete Whittaker have done it again, climbing the world’s longest urban roof crack. Reportedly, the horizontal crack, which runs along the underside of an elevated highway in the UK, spans 70 pitches and is graded at 5.13.

The iconic, goofy duo christened it “The Great Rift.” Crag urchins can expect full coverage of the project in the next REEL ROCK documentary.

World acclaimed mountain athlete Kilian Jornet set a new record for the vertical kilometer. Documented by Salomon TV and released earlier in the week, Jornet broke the 29-minute barrier on a mountainside in Vengetind, Norway, laying claim to the vertical kilometer speed record by 5 seconds.

Watch the recount of Jornet’s vertical kilometer record and read up on his many accomplishments at iRunFar.

Fishing for a New Species on the Indian River – 4K
5 DAY SOLO BUSHCRAFT ADVENTURE. Living under a TARP and out of a BACKPACK.
Bushcraft Shelter With Fire Place inside (Part 1)
Zwift Academy 2022: From Virtual Reality to Professional Road Racing Contracts
Gogglesoc: Review